Subscribe
LogoParsha
Avraham (Allan) Friedman, LMSW
Click here to view my clinical profile
'LogoParsha' is a series of articles on finding meaning in the Parsha. The term Logo is borrowed from logotherapy, a school of psychology founded by Dr. Viktor Frankl, author of 'Man's Search For Meaning'.
Subscribe to this blog to get the latest updates emailed to you Subscription complete
Open reader view Dilemmas – Parshat Pinchas
Avraham (Allan) Friedman, LMSW
July 10th, 2020
Tags:
mindfulnesslogotherapymeaninglogoparshafranklpinchasdilemmaschoices 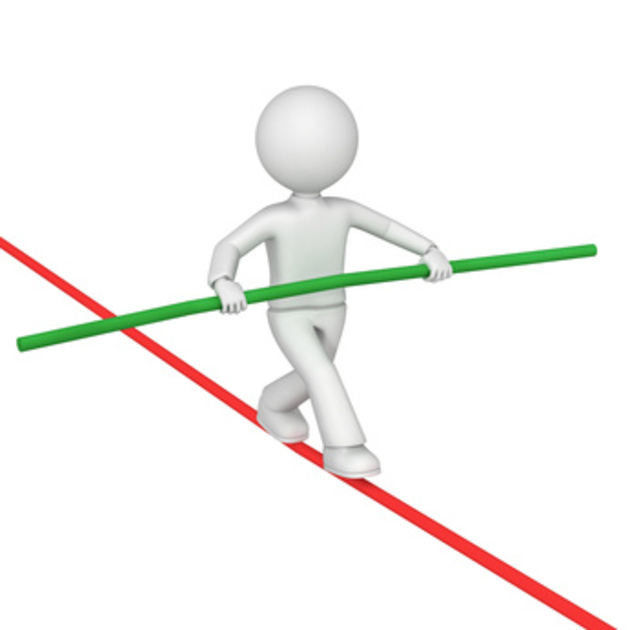 Sometimes I just hate dilemmas. They force me to choose between different options. And some of them aren’t so pleasant. You must have heard of the phrase 'between a rock and a hard place'. Some options are really unpleasant. And when you have two unpleasant options, then you're really going to suffer the choice.

Rashi in this week's parsha, Parshat Pinchas alludes to this. Back when the sun and moon were created, it says that God created "the two large lights" and immediately after, in the same verse, the Torah calls them "the large light" and "the small light".1 Rashi, based on a midrash, explains the discrepancy saying that the two heavenly lights were in fact created the same size. Due, however, to the moon's "declaration" that it doesn’t make sense to have two lights of the same size, God told the moon to make itself smaller. Hence the change in the verse from two large lights to one large and one small.2

"In making the choice, I have condemned all the others and sentenced them to “never being,”

and even this is for all eternity! But it is wonderful to know that the

future—my own future and with it the future of the things,

the people around me—is somehow, albeit to a very small extent,

dependent on my decisions

As a follow up to this story, in this week's parsha we read that the sacrifice to be brought on Rosh Chodesh (the new moon marking the beginning of the new lunar month) would include a Korban Chatat, a Sin Offering for God.3 Rashi, being consistent with his commentary earlier, refers again to the same midrash and explains that God asks for a sin offering to be brought for Him because He made the moon smaller.4 Since the moon "suffered" because of that decision, even though He took responsibility for it and thought it was the right thing to do, He asks for a Chatat to be brought for Him. He "feels" for the moon.

We can make the right decision but someone may still suffer. Chazal also note, in the same fashion, that God had the two temples destroyed but didn’t take pleasure in exiling the people of Israel. He suffers from His decision even though He believes it was the right thing to do.

Not only God suffers when making these kinds of decisions.

In the novel "Sophie's Choice", the heroine, Sophie, upon arrival at a concentration camp, was forced to choose which of her two children would live and which would die.5 Is there a "good" choice? If a couple has some money left after all their needs are cared for, do they "splurge" on an extra physical therapy session for their aging parent or a tutor for their kid suffering from ADHD? Or do they do self-care and go out for an evening? How do you make such a decision?  How can you?

Or perhaps a medical team with limited staff has to make decisions about which patient to treat first, knowing that some will suffer because of that decision.

Choice, it seems, has more to do with the process than the actual outcome. After all, we can never be sure of the outcome. How many times have you made a choice and then certain details changed which would have affected the actual choice?  Even perhaps feeling bad for those negatively affected by the outcome is what the whole choice was about – attuning ourselves to the needs and emotions of others. The choice says more about us and how it sets us apart from the animal kingdom than it does about the decision itself.

As Doctor Viktor Frankl wrote, "In making the choice, I have condemned all the others (other choices) and sentenced them to “never being,” and even this is for all eternity! But it is wonderful to know that the future—my own future and with it the future of the things, the people around me—is somehow, albeit to a very small extent, dependent on my decisions."6 This realization is very scary yet very empowering.

It is the dilemma itself and how we solve it that is part of our being human. Choice, though challenging, is a privilege of our humanness. 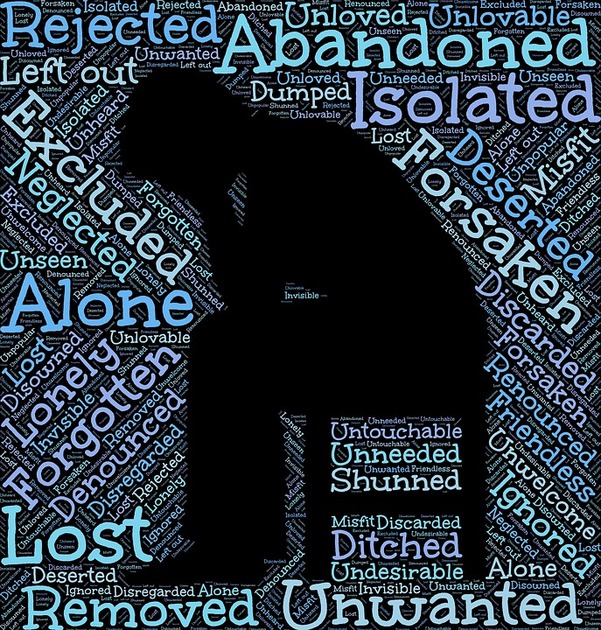 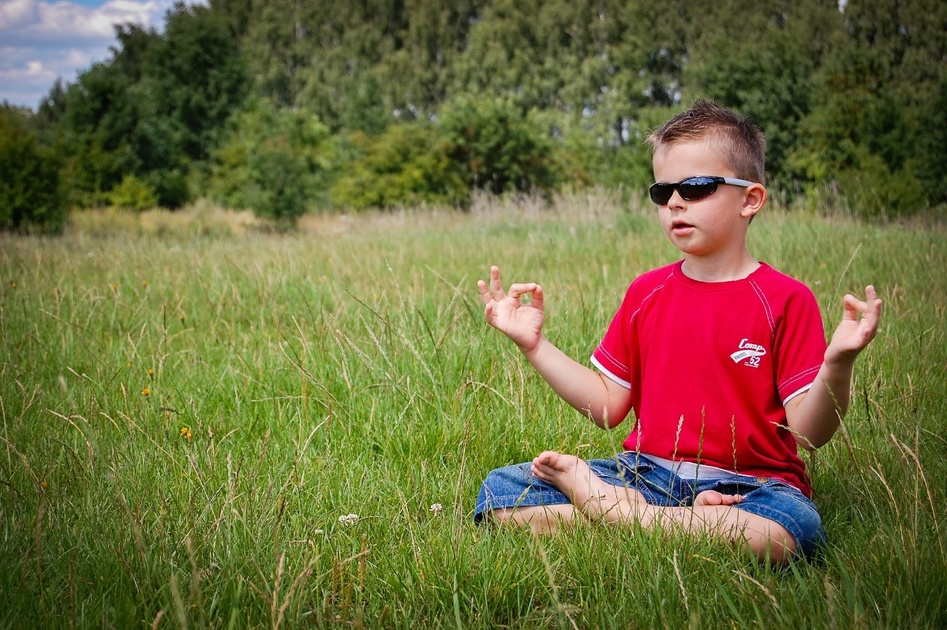