Subscribe
LogoParsha
Avraham (Allan) Friedman, LMSW
Click here to view my clinical profile
'LogoParsha' is a series of articles on finding meaning in the Parsha. The term Logo is borrowed from logotherapy, a school of psychology founded by Dr. Viktor Frankl, author of 'Man's Search For Meaning'.
Subscribe to this blog to get the latest updates emailed to you Subscription complete
Open reader view Step Up – Pesach
Avraham (Allan) Friedman, LMSW
April 19th, 2019 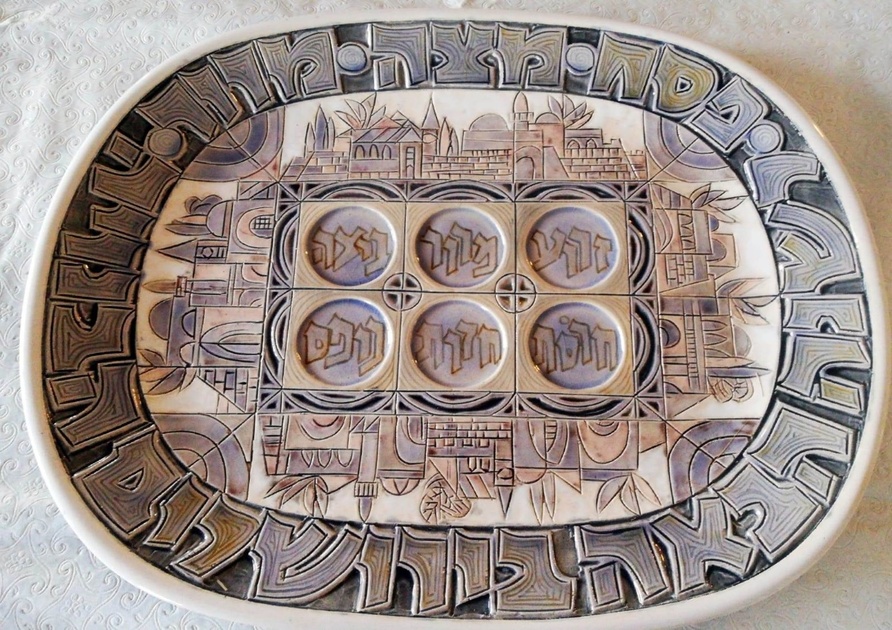 There are many mitzvot which in some form are related to our history in Egypt. The purpose of some of those mitzvot is to remember leaving Egypt, others remind us that we were slaves in Egypt, others combine these two ideas - we were slaves and God took us out of Egypt -  while others simply mention that we were on our way out of Egypt.1 Our exile in and exodus from Egypt is apparently so important in building our national identity that it is mentioned in regard to many of the mitzvot. Rabbi Soloveichik looks back and explores the source of these mitzvot - the exile and exodus from Egypt. He explains that each facet of our time in Egypt has its corresponding reminder in the mitzvot.2 He took as an example the mitzvah of redemption of the first born.

When Moshe relayed the mitzva of the sanctification of the firstborn to the people, he tied it to the Exodus from Egypt.3 If it is conected to Egypt, we might expect it to be among the first things God tells Moshe at the first meeting by the Burning Bush. Yet, He didn’t mention anything at the bush about the eldest. In fact, only later, when Moshe was preparing his imminent return to Egypt, did God mention that "Israel is MY firstborn" and that He would smite Pharaoh's firstborn if Pharaoh would refuse to let His firstborn, Israel, leave the country.4 Why the emphasis on the firstborn? Would it have been much different if the term had not been used at all? What message is being sent by God when he says – "Israel is My firstborn"? How does that change the message of "Let my people go?"

We all know by now that our birth order has some influence on who we are. It is not a final determinant of our behavior or personality but there is definitely influence. The oldest has certain character traits that are common to the eldest, the youngest as well and everybody has heard of the middle child.

Rabbi Soloveichik focuses on the firstborn's characteristic of responsibility to choose the right path. While Yaakov, who was the second born, was interested in obtaining the birthright and the responsibility that ensued, he seemed to have no interest in the subsequent blessing. He wanted only to be a part of the heritage of Avraham and Yitzchak! He wanted to continue their ways. That's why the birthright was so important to Yaakov. Esav happily gave up his birthright because he was too involved with the 'here and now'. He saw no future that included carrying on the heritage of his father and grandfather. Yaakov, however, wanted to raise the flag of the Covenantal Community.5  After all, we are not here just for ourselves.6

Carrying on the tradition of Avraham and Yitzchak is not a simple task yet it is a proud one.

We are all children of Yaakov. This is part of the many messages of Pesach. We were taken out of Egypt in order to be the firstborn of the nations – not better, just the Elder. We follow in Yaakov's path of actually choosing the birthright. We have a responsibility to ourselves and mankind to be that person, that nation. Let us raise the flag!