Subscribe
LogoParsha
Avraham (Allan) Friedman, LMSW
Click here to view my clinical profile
'LogoParsha' is a series of articles on finding meaning in the Parsha. The term Logo is borrowed from logotherapy, a school of psychology founded by Dr. Viktor Frankl, author of 'Man's Search For Meaning'.
Subscribe to this blog to get the latest updates emailed to you Subscription complete
Open reader view The Truth about Lies – Parshat Toledot – Part III
Avraham (Allan) Friedman, LMSW
November 29th, 2019 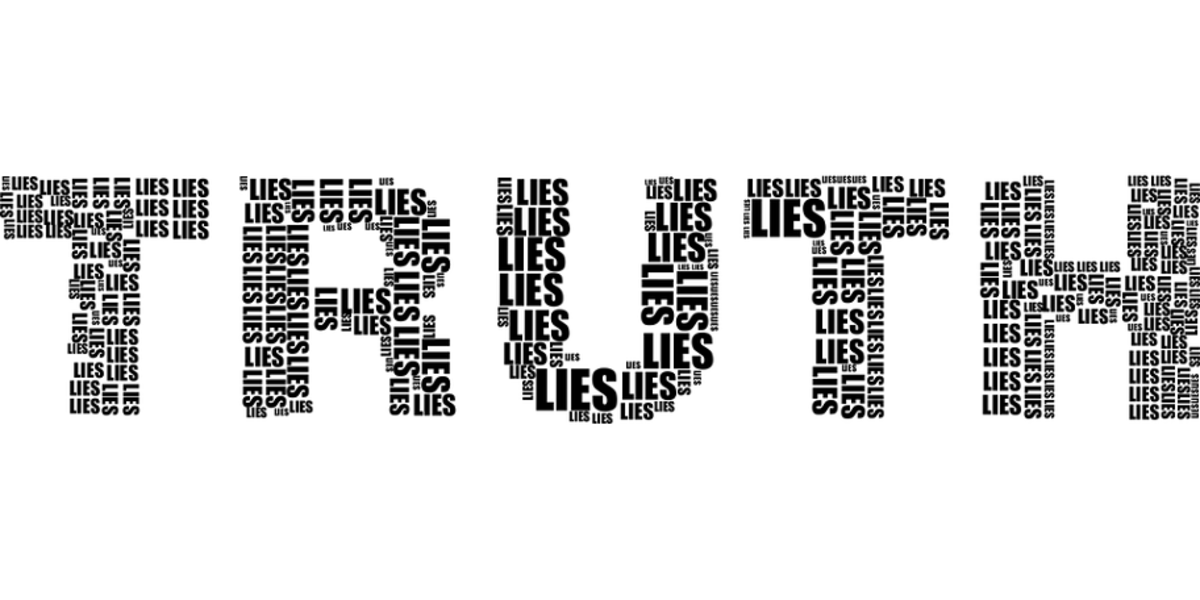 Have you ever felt a compulsive need to understand something yet it seems beyond you? Or maybe the topic is so complex that apparently you will never really get a grasp on it? I have been trying to get a handle on lying recently and have found that it seems to be beyond my ability. It can be so frustrating!

Is it ever moral?

How about to save your life?

What if you are preparing a surprise party for someone?

And if no one else gets hurt?

How bad is it to take advantage of someone else's trust?

Is a half-truth a lie?

How do you define a lie? Conscious attempt to deceive?

Britannica offers a nice discussion on the morals of lying. It opens up with the following five opinions:

Plato claimed in the Republic that rulers of a just society must promulgate “noble” lies to promote social harmony among the masses. (lies are necessary)

St. Augustine argued that lying is always impermissible, although he granted as sometimes allowable that one may avoid telling the truth. (lies are never okay)

Hugo Grotius argued that… a harmless falsehood is by definition not a lie, so saying that lying is immoral is tautological. (it depends)

Immanuel Kant proposed that there are no conceivable circumstances in which lying is morally acceptable.  (lies are never okay)

John Stuart Mill claimed that there are circumstances in which lying serves the general good more effectively than truth telling does, we sometimes have a moral obligation to behave dishonestly. (it depends)

Dr. Viktor Frankl changes the discussion by saying : "honesty is also paradoxical: one can lie with truth and, on the other hand, tell the truth with a lie—even make something true by a lie." He then goes on to bring real examples of this paradox.

In this third part of the trilogy on lying, I am pressed while studying Parshat Toledot to decide which of the two or possibly three cases of our forefathers' apparent lying behavior to focus on.3

I decided on the one which seems the most glaring – that of Yaakov lying to his father about his identity, while posing as the elder son, Esav. It is such a difficult passage that many in Chazal search desperately for a way to say that Yaakov did not really lie. Others, like Radak, go as far as to say that Yaakov was justified in lying for a number of reasons. Chizkuni brings a number of instances where other biblical figures lied. Chazal also include in their teaching a number of situations where one is permitted to lie – for peaceful relations, how beautiful a bride is, how much you've learned, marital relations, and even to praise a friend over a purchase which you feel was a mistake (too ugly, too expensive, too useless, etc.)

Does a practical guide help? Everyone probably has their own guidelines. We may view chazal's lists as restrictive or as a starting point to decide when lying is permitted. I even toyed with the idea of making a practical guide to lying but decided for now against it. It seems too personal and dependent on too many factors – internal and external

But there are so many instances that challenge even these most basic ideas. This would be an endless list. Will it make our lives more meaningful? It would certainly challenge our question of "who we are."

The endless search for an answer to this perplexing question is, in a way, exciting. The constant search for meaning offers so many options that it is not experienced as compulsive but exciting and gratifying. That frustration that we feel in not having an answer leads to further search as we continue to grow.