Subscribe
Logomensch
Batya Yaniger, PsyD
Click here to view my clinical profile
Logomensch is a weekly blog about meaning that draws from ancient Jewish wisdom and from Viktor Frankl’s Logotherapy to assist in hearing the call to meaning that addresses us each, moment by moment.
Subscribe to this blog to get the latest updates emailed to you Subscription complete
Open reader view Knowing the Right Question to Ask
Batya Yaniger, PsyD
August 12th, 2019 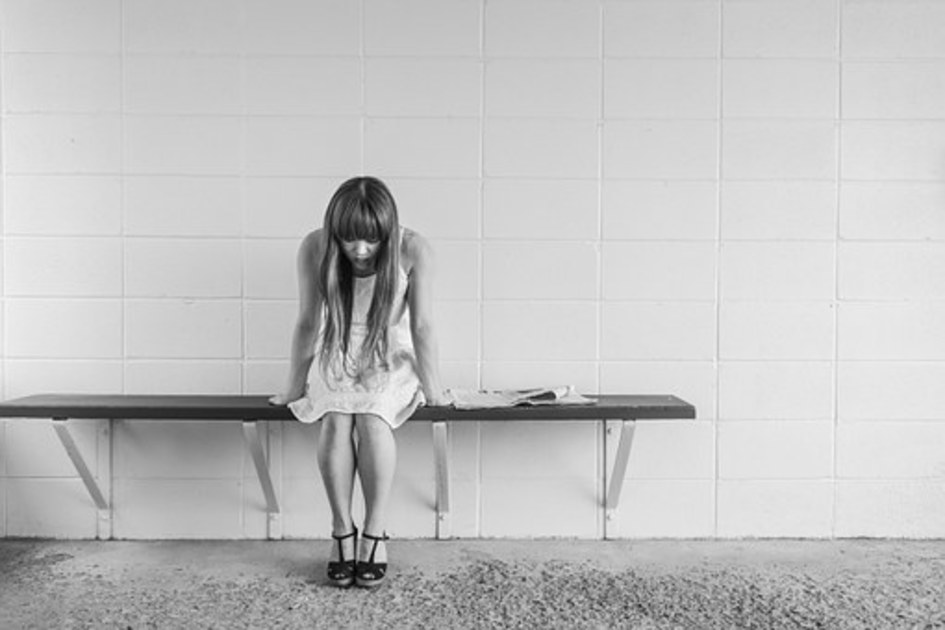 One of the frequently asked questions in Logotherapy is: How do you know what is the right question to ask?

There is a case cited by Elizabeth Lukas in her book Meaning in Suffering of an 18-year-old girl who, due to a medical condition appears to be 12 years old. As soon as Lukas met the girl and addressed her as ‘young lady,’ the girl picked up an ashtray from the table and angrily threw it across the room. This was yet another indication to her that people don’t see her as she really is, and this infuriated her.

The girl answered, ‘No, it is better if a person has better qualities than appear at first.’ From this point, the girl’s attitude shifted. After finishing the therapy, she mailed Lukas an ashtray with a greeting attached.

How did the therapist think of what question to ask? If we look more closely, we can discern four distinct steps

In this case, the unhelpful belief was ‘Nothing in my life is good. I cannot interact with people because they treat me like a child.’ This perspective was not helping her social life.

Since it is inevitable that people will see her as a child, what can she possibly do?

The truth is always bigger. It is true that people treat her like a child. It is also true that she can show them who she really is. She can see an advantage in her situation: the opportunity to break people’s first impressions.

These two steps of observation + imagination formed the question in the mind of the therapist.

This is an effective strategy because it is not the therapist who believes it to be true but the client who considers this to be a true statement.

Once the client saw the potential advantage in her situation, the path was smooth to connect the dots between her belief that ‘it is better to discover the person’s true qualities later’ and how this might apply to her own situation.

She was already surprising people by her use of sophisticated vocabulary. Lukas expanded on her newly-found advantage by helping her to think of ways in which she could improve her language skills even more, and surprise and impress people with her vocabulary and knowledge.

It is often said that Logotherapy is for the whosoever, religious or not. In an age where ancient values are crumbling, meaning can still be found.

But the fact is that even people who have a faith-based perspective need to be able to see an aspect of truth in their particular situation that will allow them to make sense of their world. To live a meaningful life, meaning cannot be theoretical. It has to work in the particulars. Thus, Logotherapy serves those who have no religious orientation as well as those who do.