Subscribe
Parenting With Rabbi Ackerman
Rabbi Yitzchak Shmuel Ackerman, LMHC
Click here to view my clinical profile
When a parent tells me that she is overwhelmed, I usually say "That sounds very difficult. What do you do when you're overwhelmed?"
Subscribe to this blog to get the latest updates emailed to you Subscription complete
Open reader view Done with Kaf Zchus
Rabbi Yitzchak Shmuel Ackerman, LMHC
December 21st, 2020 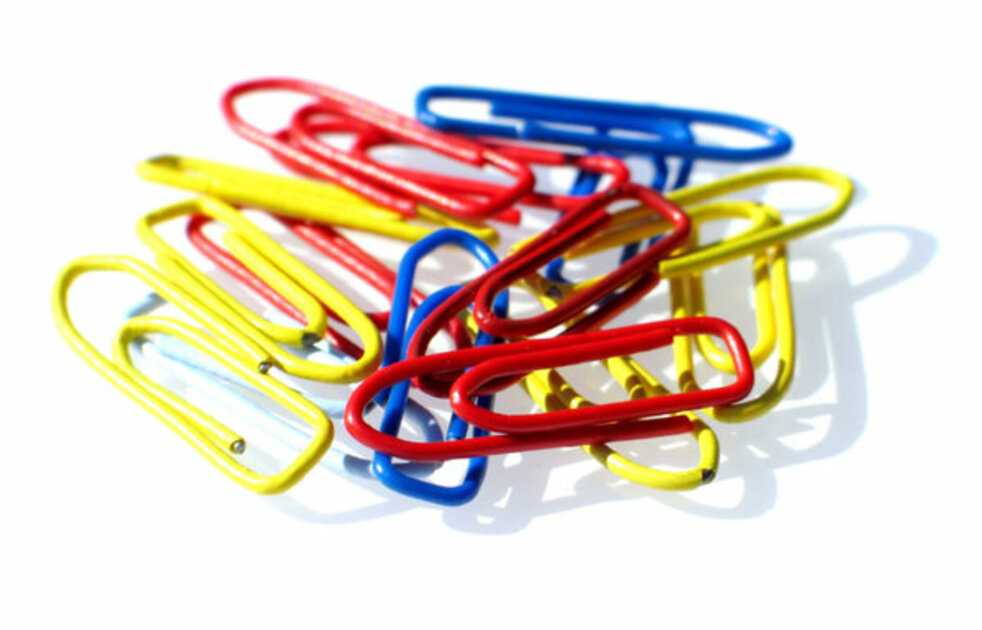 HaGaon Rabeinu Aharon Yehuda Leib Shteinman ZTZ”L was learning this gemara: Amar Rav Yehuda bar Sheila, amar Rabi Asi, amar Rabi Yochanan: There are six things a person enjoys the fruits of in this world, and the principal remains for him in Olam Haba. They are: hospitality toward guests; visiting the sick; concentrating during prayer; arriving in shul early; one who raises his sons to study Torah; and one who judges another favorably, l’kaf zchus.  (Shabbos 127a)

Rav Shteinman asked which is the most difficult [of these six], and he answered, “judging one’s fellow favorably,” because it is in the nature of people to think negatively about others, sh’bderech klal, teva ha-adam lachshov lo tov al hasheini.  (Tzadik k’Tamar Yifrach pages 3-4)

There are halachic acknowledgements of this unfortunate reality.

Rav Huna said: A courtyard that has two entrances requires two menorahs [for Chanukah]... What is the reason?...because the residents of that city will suspect the person of not lighting any menorah if they see a doorway without a menorah rather than assuming that the resident lit a menorah at the other doorway.  (Paraphrase of Shabbos 23a)

Rashi says this concern applies to a house with two doors.  Passersby might suspect that the house may be split inside into two dwellings and one of the residents did not light a menorah.

Why would anyone think that?  Isn’t it common for one dwelling to have two doors?  Wouldn’t you assume that there is one resident and you’re seeing his one menorah at one of his doors which is all he needs to have?

Yet we see that Chazal knew that people would be suspicious.  Chazal made a provision in the law to prevent that suspicion.

You cannot go out on Shabbos wearing only one shoe unless your other foot is wounded. (Mishna, Shabbos 60a)  This is so that people won’t be choshaid you that you are carrying the other shoe under your clothing. (Rashi citing Yerushalmi Shabbos 6:2, 44a)

People suspect others of wrongdoing.  The gemara points out that this is so commonplace that there are laws to shield people from being suspected.

How do we know that we are concerned for suspicion of wrongdoing?  Rabi Shimon taught that one of the reasons that the Torah mandates leaving the corners of the field for the poor at the end of the field is to prevent suspicion.  Rashi says the “end of the field” means the end of his harvesting, a point in time, not a place.  Rashi explains that if the owner were to leave a portion after harvesting part of the field, the poor people would take it at that time.  Then the owner would complete the harvest leaving nothing over and passersby would curse him for not leaving pe’ah for the poor!  (Based on Shabbos 23a with Rashi there)

Laws were made on the basis that people are going to be suspicious.

What happened to the gemara’s occasional query, atu b’rasihi askinan, are we dealing with wicked people?  (Yoma 6a, Kesubos 105a, Gittin 30b, Kiddushin 33a)  Can it be that people who are suspicious are acting appropriately, there is no rishus in being chosheid others?

Raish Lakish said, one who is suspicious of a kosher person suffers a physical punishment.  (Shabbos 97a)  Unless you know that a given individual has lost his chezkas kashrus, he is a kosher person and it is forbidden to suspect him.

In addition, we are adjured to do just the opposite.

We are commanded to judge others favorably yet there are laws in place to prevent us from being suspected of wrongdoing because people are suspicious of others, people who assume the worst even when there is a more likely, vindicating, interpretation.

So are we done with kaf zchus?

No, we’re not done with it, we’re just not there yet often enough.

There is a difference between what is ideal and what is real, between aspiration and realistic expectation.

As parents, spouses, friends, and ovdei Hashem, we know what is the ideal relationship, the relationship to which we aspire.  As we grow and help others grow towards that ideal, we have to accept and work with what is real.  Without losing our aspirations, we have to keep our expectations realistic.  Our expectations of ourselves and of everyone in our lives.  I don’t have statistics on it, but I’m pretty sure that the number one cause of disappointment in ourselves, our children, our spouses, and everyone else who matters, is our unrealistic expectations.

Accepting the ba’asher hu sham in everyone is not complacence.  It is the firm ground we need to stand on in order to stretch and improve.

That is what the Torah has taught us by giving us structures to shield us from chosheid b’kasheirim, from being unjustly suspected, even though unfair suspicion is forbidden.  Hashem presented us with the ideal and accepted the real, patient k’vayachol while we aspire to live up to the expectation Hashem has for us.

V’halachta b’drachav.  Be patient with yourself and with those you love.  Be sure to notice when expectations are met, not just when they aren’t.  Look for the nachas.  It’s there more often than you realize. 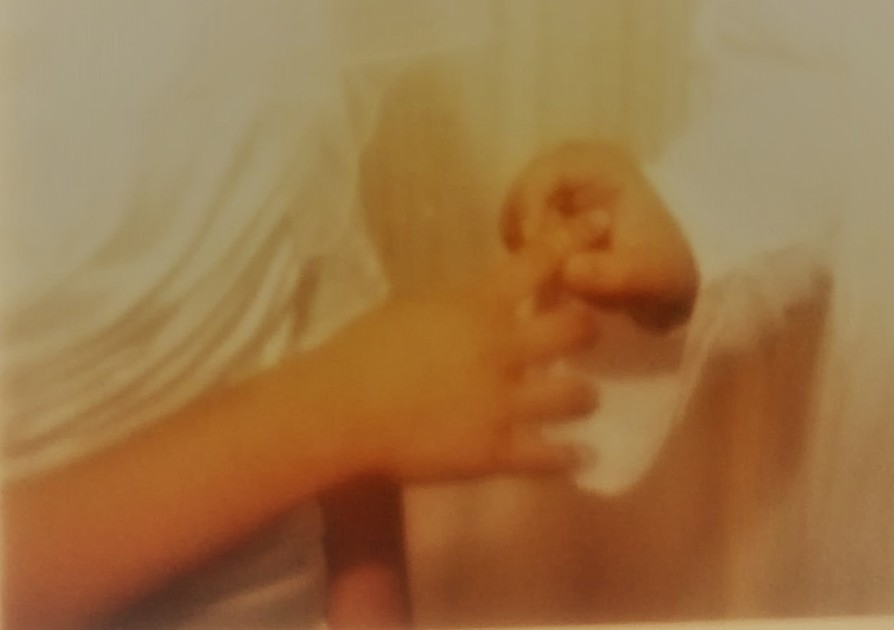 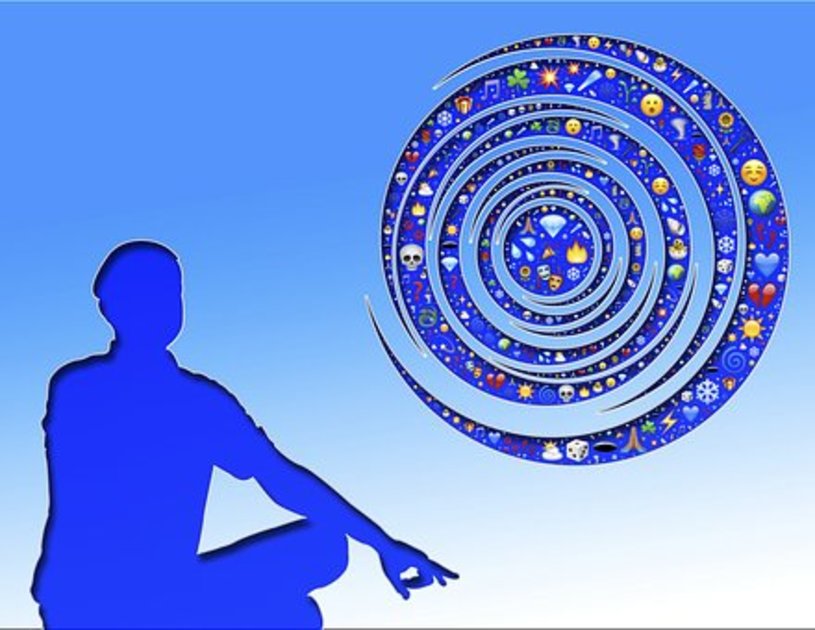