Subscribe
Parenting With Rabbi Ackerman
Rabbi Yitzchak Shmuel Ackerman, LMHC
Click here to view my clinical profile
When a parent tells me that she is overwhelmed, I usually say "That sounds very difficult. What do you do when you're overwhelmed?"
Subscribe to this blog to get the latest updates emailed to you Subscription complete
Open reader view Exaggerate
Rabbi Yitzchak Shmuel Ackerman, LMHC
October 21st, 2021 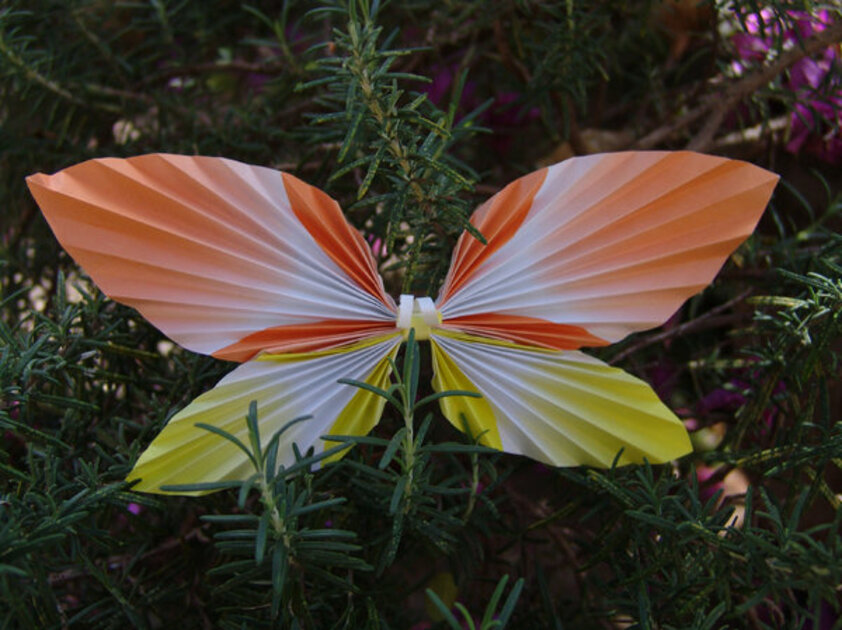 The Sages taught: Judge your people with righteousness: [this means that] you should judge your fellow with the benefit of the doubt. (Shavuos 30a)

This is not referring to judging between litigants, rather it refers to seeing your fellow do something you could interpret as a sin or a merit.  You should interpret him as doing something meritorious and not suspect him of sinning.  (Rashi, ibid)

On the pasuk in Chumash, Rashi quotes this gemara as a davar acheir, an alternative explanation of the phrase.

B’tzedek tishpot amisecha: As it implies.  Alternatively, it means judge your fellow with the benefit of the doubt. (Rashi on Vayikra 19:15)

What is Rashi’s first answer, what does it imply?

According to the Toras Kohanim, it implies equal treatment.  The Malbim explains that the term b’tzedek means justice or truth.  This is the difference between judging with tzedek, b’tzedek [as in b’tzedek tishpot] and the expression tzedek tzedek tirdof, to seek tzedek.  In the latter usage, tzedek means to examine the situation and the persons involved and judge lifnim mi’shuras hadin, beyond the letter of the law.  (HaTorah v’HaMitzvah, paragraph 39)

In short, b’tzedek implies strict justice whereas tzedek implies going beyond the letter of the law to give the benefit of the doubt.

I believe this comment of the Malbim clarifies the following cryptic statement in the Sifsei Chachamim on this Rashi.

[Rashi’s] first explanation [that tzedek here means justice, truth] is difficult because the Torah earlier in this same pasuk said not to distort justice, clearly implying that you must be just and truthful [so why repeat that].  And the alternative explanation is difficult because [if it means to go beyond justice by giving the benefit of the doubt,] it should have said tzedek, not b’tzedek. Therefore [Rashi told us the first explanation,] that the word b’tzedek in this pasuk is what it usually implies, [strict justice].

If the expression b’tzedek tishpot amisecha is teaching us to give the benefit of the doubt and the term b’tzedek means strict justice, something doesn’t fit.

We should point out something about the expression b’tzedek tishpot amisecha.  It seems that it is an act of chesed [rather than tzedek] to judge someone favorably, especially in a situation that really leans towards guilt. Nonetheless, it says in Yoreh Deah (344:1) on the matter of a eulogy: It is forbidden to embellish [l’haflig] the praise more than is appropriate.  Rather, one should mention his good qualities and add to them a little bit but do not embellish.  The Taz asks, what difference is there between a small lie and a big lie?

The Birchei Yosef answers:  People usually do not know the extent of an individual’s qualities.  If a person is known to have good qualities there is no doubt that some of those qualities are not publicly known.

It is a known thing that in a person's life he is not valued properly.  Most often, his value is minimized.  When you add a little praise in his eulogy it is not a lie at all but rather you get closer to the truth, and it is very possible that the addition is not truly sufficient. Thus we see that the term used in the pasuk is quite precise: judge your people with righteousness, with tzedek.  It is tzedek, righteous truth, that

I think Rav Pam is teaching us that by giving someone more praise than we think is accurate we are acknowledging our doubt about how much we truly realize about that person’s merits.  We tend to undervalue the praiseworthiness of others.  Giving someone the benefit of the doubt does not mean we doubt what they did.  It means we doubt that we know as much about them as we think we do.

A eulogy is an expression of hakoras hatov.  The Shulchan Aruch teaches us that we should assume that this person gave more tov than we realize and when we think we are exaggerating we are really reaching the truth.

How do we value others in their lifetimes?  How meaningful, how vital, is our expression of hakoras hatov in the lives of those we love?  Yes, vital, in the literal sense of the word: life giving.  How often do we exaggerate the disappointments, the failures, of our spouses and our children?  You always...you never...how could you be SO careless...don’t you ever think…

Exaggerating the negative is not only inaccurate.  It is painful.

Rav Pam taught us to assume that we under-notice the tov and that results in our under-acknowledging it.  That is inaccurate and painful.

Even the preceding sentence is an understatement.

When parents repeatedly emphasize failure and minimize or ignore success, children grow into adults who are unsure of themselves, afraid to make a choice or a decision.  Growing into adulthood, making choices and decisions, entails risk.  The children of these parents learn that the pain of failure far exceeds the joy of success so they fear risk.  This exaggerated fear of failure leaves them insecure and self-doubting rather than confident and calm.

Believe it or Not!: Ethical Issues in Regard to Religion and Spirituality in Mental Health Treatment (Ethics)
Erik Hadden, MA, LCPC
Monday, November 29, 2021, 10:00 AM EST