Subscribe
Parenting With Rabbi Ackerman
Rabbi Yitzchak Shmuel Ackerman, LMHC
Click here to view my clinical profile
When a parent tells me that she is overwhelmed, I usually say "That sounds very difficult. What do you do when you're overwhelmed?"
Subscribe to this blog to get the latest updates emailed to you Subscription complete
Open reader view Go Ahead, I'm Listening
Rabbi Yitzchak Shmuel Ackerman, LMHC
March 28th, 2022 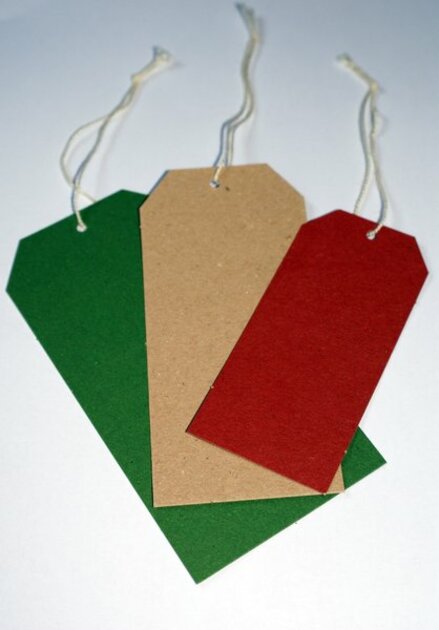 How does a child know when his parent is multitasking him?

When his parent says: Go ahead, I’m listening.

If you will allow me to get personal, I will tell you that I do not like being the victim of multitasking.  I am not a task.  I am a person. I sometimes want the undivided attention of another person.  If I rarely get undivided attention from that person I begin to wonder how important I am to them.  As an adult, I move on.

It is much harder for a child who wonders how important she is to her parents.

There is nothing more important to me in this world than you, parents say, and then they say but.

No matter what follows, the damage has been done.  No matter what preceded the but, the but has negated it.   But right now I need to… But you need to understand that…  But I already gave you…

Very often, your child wants all four parts of your attention.

One who draws water for sanctification [for mei chatas of the parah adumah] and is simultaneously involved in some other activity while drawing it, or while carrying the water that he drew, or while pouring [the water] from vessel to vessel, has rendered [the water] invalid.  (Rambam Hilchos Para Adumah Perek 7, Halacha 1)

My opinion in all of this is [that the water] is not invalid because of the other activity [per se] but because of the hesech hadaas, the distraction.

This is based on the gemara in maseches Gittin: no man can direct his mind to two things simultaneously or to two people simultaneously. (Raavad ibid Halacha 3)

[Rabbi Preida] asked him: Why is today different?  He answered: From the time that they said to the Master that there is a mitzvah event [after the shiur], my mind was distracted; every moment I said [to myself]: Now the Master will get up [and leave].... Rabbi Preida said to him: Pay attention and I will teach you. He taught him again an additional four hundred times.  (Eruvin 54b)

It is forbidden to do anything else while saying a bracha.  Focus on the meaning of the words.  (Kitzur Shulchan Aruch 6:1)

When you multitask a person there is another victim.  You.

You know the feeling. You're trying to save time by doing two or three things at once -- sending e-mail while on the phone with your boss, listening to a colleague while sorting junk mail, making a list during a meeting.

Suddenly, your brain crashes. It can't recall what you just did, what was just said. Accusing eyes turn on you awaiting a response -- to what?

Ted Ruddock calls it "having a senior moment" -- and he's only 44. Making three points in a conversation recently, he got to No. 3 -- and blanked. "It's a little scary," says Mr. Ruddock, a Newtown, Conn., chief corporate learning officer, father of three, husband, caregiver to his aged parents and -- not surprisingly -- inveterate multitasker.

A growing body of scientific research shows one of jugglers' favorite time-saving techniques, multitasking, can actually make you less efficient and, well, stupider. Trying to do two or three things at once or in quick succession can take longer overall than doing them one at a time, and may leave you with reduced brainpower to perform each task.

It doesn't mean you can't do several things at the same time, says Dr. Marcel Just,  co-director of Carnegie Mellon University's Center for Cognitive Brain Imaging. But we're kidding ourselves if we think we can do so without cost.

People who are multitasking too much experience various warning signs including:  Lapses in attentiveness, loss of concentration, gaps in short-term memory, and shortness of breath.

Another common sign is difficulty in communicating with others.

And some kinds of multitasking just don't work very well. If the tasks require the same parts of the brain, such as two assignments that both draw on language skills, it's going to be extremely hard to succeed efficiently.  Listening for a child playing in the next room while talking to your boss by phone, for instance, creates conflicting auditory-processing demands.

How about sorting junk mail and listening to your child? "We all do that, but we're short-changing the child a little," Dr. Just says. Folding laundry and talking to the boss on the phone? "It depends on the complexity," he says. "For me, towels are easy. But I'd think twice about some complex shirt that needs the folds in the right place."

Sometimes, though, the best answer is to put on the brakes. On a drive with his son, Mr. Ruddock caught himself missing his child's account of his day at school because his brain was processing a work problem.

In such moments, he consciously stops and re-focuses. "There's so much energy and wasted time and frustration caused by not being in the moment, and having to go back and retrace ground at the least, and repair damaged relationships at the worst," he says. "We'd all be better off to stay in the moment briefly, to keep our focus and deal with that, and then move on to the next thing."

(excerpted from: Multitasking Makes You Stupid: Studies Show Pitfalls of Doing Too Much at Once, Sue Shellenbarger, Wall Street Journal, Feb 27, 2003; Page:  D1)

Im ani kaan, hakol kaan.  Rav Nisan Alpert z’tl taught me that Hillel meant if I’m here, all of me is here. You have my undivided attention.

Go ahead and listen.  With all of you. 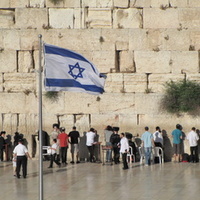