Subscribe
Parenting With Rabbi Ackerman
Rabbi Yitzchak Shmuel Ackerman, LMHC
Click here to view my clinical profile
When a parent tells me that she is overwhelmed, I usually say "That sounds very difficult. What do you do when you're overwhelmed?"
Subscribe to this blog to get the latest updates emailed to you Subscription complete
Open reader view Good Grief
Rabbi Yitzchak Shmuel Ackerman, LMHC
June 14th, 2020 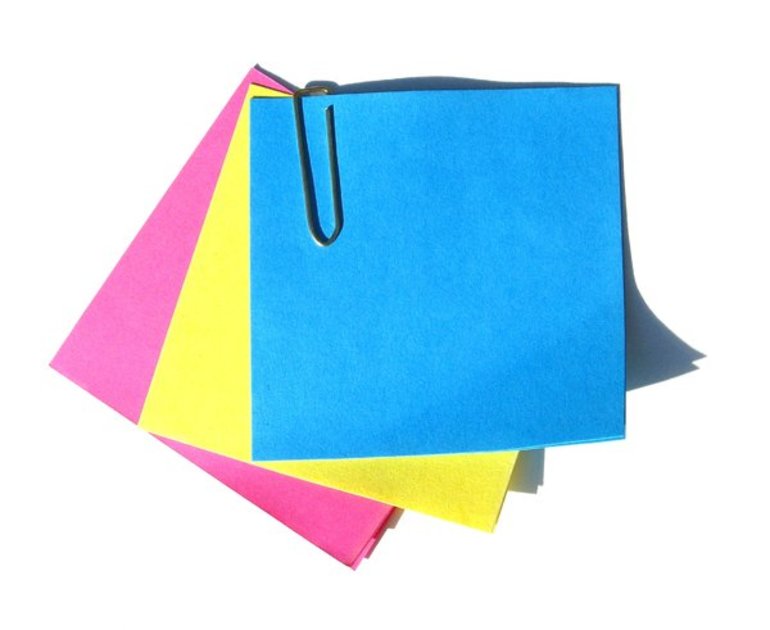 Father to crying child: I understand that you are feeling really sad and disappointed, but think about what you’re so upset about!  That’s peanuts compared to what happened to me when I was your age!

This dad began by validating his child’s feelings.  He then proceeded to invalidate her feelings.  He probably didn’t realize it.  You can be sure his child realized it.

Mother to sulking child:  I know you’re terribly disappointed but you’ll see, it’s going to turn out okay.  Try to think about something else.  This mom, seeing her son’s apparent grief, took a different path to the same unhelpful place.

When the gemara attempts to resolve an issue following a line of reasoning and then says, ella, “but,” that tells you the gemara has rejected that line of reasoning, dismissed it.  That is exactly what but does to previously validated feelings; it dismisses them.

Many parents find it hard to give their children time to be sad. Yet sadness is a part of life with which to cope, not from which to flee.  Children need to learn that, parents need to teach it.

Koheles teaches us that there should be a time for grief.  It should not be stifled, dismissed, or even minimized.

Hillel Hazaken says...do not be afraid [when] crying, as it is said, There is time to cry and time to laugh.  (Tosefta Brachos 2:22)

When you are afraid of something you rush away from it.  Parents often attempt to rush children out of sadness.  That attempt fails.  The Mishna says it will fail.

Rabi Shimon ben Elazar said: Do not comfort someone while his loss lies before him.  (Avos 4:18)

Where do we learn this?  From Hashem.  When the Yidden were exiled to Bavel, k’viyachol Hashem mourned, as it says, Vayikra Hashem Elokim Tz’vakos bayom hahu l’vchi ul’mispeid, ul’korchoh v’lachagor sak. (Yishaya 22:12) [Hashem called that day for weeping and lamenting, and for the haircut of a mourner, and to wear sackcloth.]  The Malachim sought to comfort Hashem.  Hashem said to them, “al to’itzu l’nachameini.” (Yishaya 22:4) What does al to’itzu mean?  “These are not comforts; they are insults to me.”  (HaAruch, “al”)

Rabeinu Yonah echoes this sentiment in his comments on our Mishna. For in a time of grieving, comforting words increase his anger and he will come to say inappropriate things.

The Meiri here alludes to the previously cited passage in Koheles. He cautions us that comfort has its time and until that time it may make a person feel worse.  To paraphrase, premature consolation may make the sufferer wonder if you care about what happen    ed to him.  The Tiferes Yisrael concurs, saying when he sees you aren’t saddened by his sadness, he becomes even sadder.

Parent: Rabbi Ackerman, this Mishna is talking about, lo aleinu, a mourner.  Are you equating disappointment with grief?

Me:  Yes, because children sometimes experience disappointment as grief.  So do adults. Their feelings are that intense.  Ask someone whose dreams have been dashed; R”L, a failed marriage, a debilitating condition.  There are other times of deeply felt grief.

The Mishna teaches that you cannot rush someone away from grief.

You needn’t rush someone away from grief.  Grief, like every emotion, has value.

It is important to acknowledge the grief you may be feeling [during this matzav].  The loss of normalcy; the fear of economic toll; the loss of connection. This is hitting us and we’re grieving.

Acceptance is where the power lies. We find control in acceptance.

There is something powerful about naming this as grief. It helps us feel what’s inside of us. So many have told me in the past week, “I’m telling my coworkers I’m having a hard time,” or “I cried last night.” When you name it, you feel it and it moves through you. Emotions need motion. It’s important we acknowledge what we

go through. One unfortunate byproduct of the self-help movement is we’re the first generation to have feelings about our feelings. We tell ourselves things like, I feel sad, but I shouldn’t feel that; other people have it worse. We can, we should, stop at the first feeling. I feel sad. Let me go for five minutes to feel sad.

Your work is to feel your sadness and fear and anger whether or not someone else is feeling something. Fighting it doesn’t help because your body is producing the feeling. If we allow the feelings to happen, they’ll happen in an orderly way, and it empowers us. Then we’re not victims.

Sometimes we try not to feel what we’re feeling because If I feel sad and let that in, it’ll never go away. The truth is a feeling moves through us. We feel it and it goes and then we go to the next feeling. It’s absurd to think we shouldn’t feel grief right now. Let yourself feel the grief and keep going.  (Excerpted from: That Discomfort You’re Feeling Is Grief, Scott Berinato, Harvard Business Review, March 23, 2020)

“Unpleasant emotions can be good.”

Does believing that impact our well-being? Some studies suggest it does.

Research shows the benefits of believing that all emotions are useful and equally valuable. For example, one study found that participants who thought emotions were helpful also reported being happier and having more social supports than those who found emotions a hindrance. Additionally, the more participants viewed emotions as helpful in their lives, the better they performed on a timed reasoning task, which is somewhat surprising, given how often people pit reason against emotion.

Overall, it seems that being accepting of whatever emotions arise, while having strategies to counter difficult emotions, might be valuable for our well-being.

Invite your children, and your spouse, to talk about their feelings, good ones and bad ones.  Listen and trust them to tolerate and navigate their feelings at their own pace.  Support with your presence, compassion, and patience.

Grief can be good.  Acceptance is invaluable.

May we all share feelings of menuchas hanefesh and simchas hachaim in good health.