Subscribe
Parenting With Rabbi Ackerman
Rabbi Yitzchak Shmuel Ackerman, LMHC
Click here to view my clinical profile
When a parent tells me that she is overwhelmed, I usually say "That sounds very difficult. What do you do when you're overwhelmed?"
Subscribe to this blog to get the latest updates emailed to you Subscription complete
Open reader view I Can See It In Your Face
Rabbi Yitzchak Shmuel Ackerman, LMHC
February 2nd, 2020 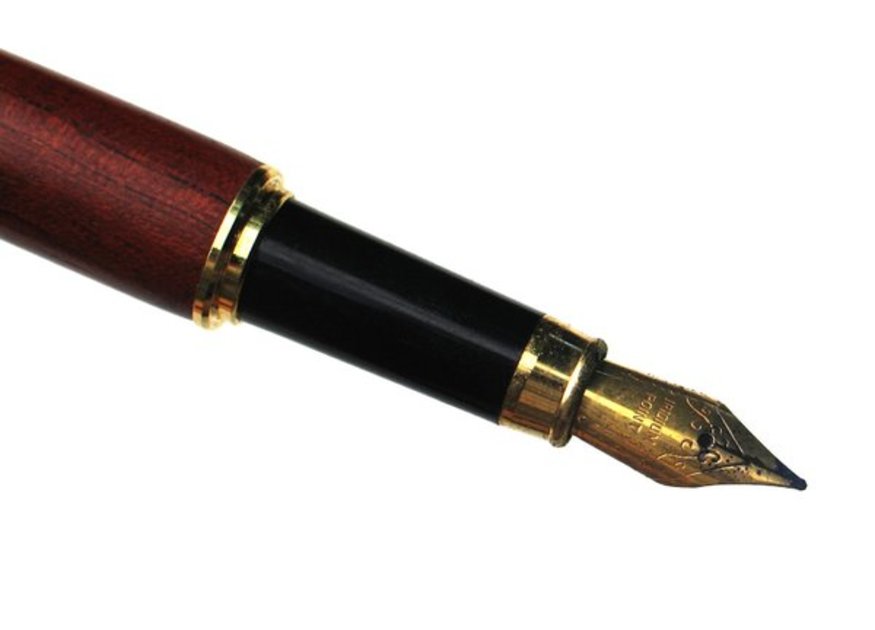 If an emotion is written all over someone's face, it is clear to you what they are feeling.

And Yosef came to them in the morning and he saw them and they were zoe-afim. And he asked…why are your faces ra-im today? (Braishis 40:6-7)

We sometimes describe the servants’ faces as sad, as in it was clear [to Yosef] that they were in a melancholy mood. (Chumash, Chabad House Publications, page 247)

Did Yosef see anger on their faces or sadness?

Yosef did not assume any of those emotions based on what their faces looked like to him.  He didn’t ask them, “why are you angry,” or “why are you sad.”  He asked “why are your faces ra-im?”  The Targum translates ra-im as bishin.

Bishin can mean ill.  (Parshegen on Braishis, page 733. See there for an interesting discussion of the contrast with the Targum on Braishis 31:2 vayaar Yaakov es pnei Lavan)

Yosef did not make any assumptions.  He knew they didn’t look right but he did not know what emotion their faces were expressing.

Clinicians use the term affect to describe how someone’s emotional state appears to others. This is different from mood.  Mood refers to how someone actually feels inside.

Affect and mood are not always aligned.  A person may appear to you to be calm and relaxed.  His mood, however, might be sad, angry, confused, happy, or anything else.  He may be very good at keeping his emotions to himself rather than wearing his heart on his sleeve.

The phrase wear your heart on your sleeve is a way of saying that someone shows his emotions openly.  Why is this called wearing our emotions? Why on a sleeve?

The first recorded use of the expression is in Shakespeare’s Othello.

“For when my outward action doth demonstrate / The native act and figure of my heart / In complement extern, 'tis not long after / But I will wear my heart upon my sleeve / For daws [birds] to peck at: I am not what I am.”

[If my outward appearance started reflecting what I really felt, soon enough I’d be wearing my heart on my sleeve for birds to peck at. No, it’s better to hide it. I’m not who I appear to be.] (Othello, Act 1, Scene 1)

Why did Shakespeare choose the image of a heart upon a sleeve?

It may have originated in medieval jousts.

In the Middle Ages, sleeve not only referred to a part of a garment covering the arm but to a piece of armor for covering and protecting the arm. When participating in a joust, knights would often dedicate their performance to a lady of the court and wear something of hers, such as a scarf or ribbon, around their sleeve of armor, which indicated to the tournament's spectators which lady the knight favored. This chivalrous and affectionate gesture may be the source of the expression “wear your heart on your sleeve.” (From: Merriam-Webster. Word History. Why Do We Say 'Wear Your Heart on Your Sleeve?”)

Some children do show their emotions on their faces.  Some are more reserved.  Even when you observe an emotional expression on your child’s face, take a lesson from Yosef.  Don’t assume which emotion she’s displaying.

In a study of the ability to discern the emotion displayed by a child, twenty adults, ranging in age from 22 to 70, viewed a set of 482 pictures of children ages 10 to 17 years old.  The viewers were told to identify the emotion that he or she thought each picture depicted.  They were told to choose from this list of five emotions: fear, anger, happiness, sadness, or emotionless, which they called neutral.

Happiness was identified correctly the most often.  Fear and anger less so.  Sadness was the least accurately identified emotion.

What do we learn from Yosef and this journal article?

First, we learn that Yosef came to them in the morning and he saw them.  Don’t just notice your child.  See her.  Look closely at her face.

Second, like Yosef, if her face doesn’t look right to you, if she seems ill or not her usual self, do not say “why are you [fill in the blank, e.g. sad, upset, annoyed, worried, etc.] today?”  You don’t really know what she is feeling.

Instead, say, “you look like something is on your mind.  What are you thinking about?”

Many children, and many adults, find it easier to talk about their thoughts than their emotions.  As you listen to her thoughts, ask her, “and how does that make you feel?”

If your child does wear his emotions on his sleeve, you might want to ask him how his peers and others speak to him when he looks sad, happy, or concerned.  If he is comfortable with their reactions to him, you still might want to mention that sometimes it may be better to suppress his emotions.  Listen to his response to that suggestion before you proceed.

Finally, remember that validating emotions does not mean, “I understand that you’re very angry (she just told you so), and I want you to know that there’s no reason to get that upset.”  You just told her that her emotion is invalid.

Validating sounds like this, “Whoa, you are really angry!  Tell me more about what happened.”  Then listen and trust her to work her way down to a lower intensity of emotion she will then cope with and go on with her life.  Watching your child learn how to do that while you listen quietly and nod your head is a great opportunity for her to grow and for you to enjoy the nachas. 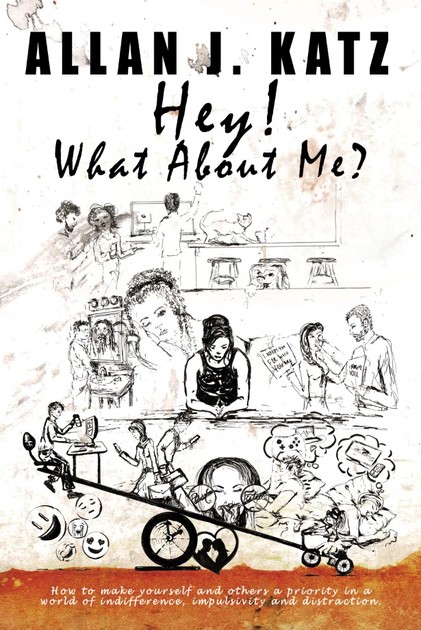 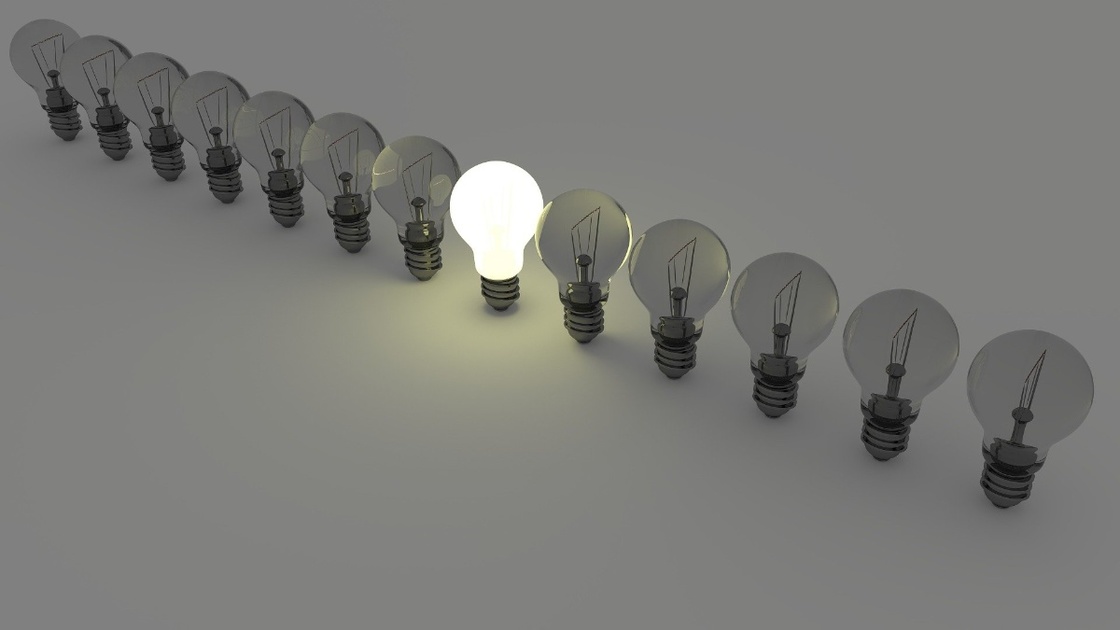 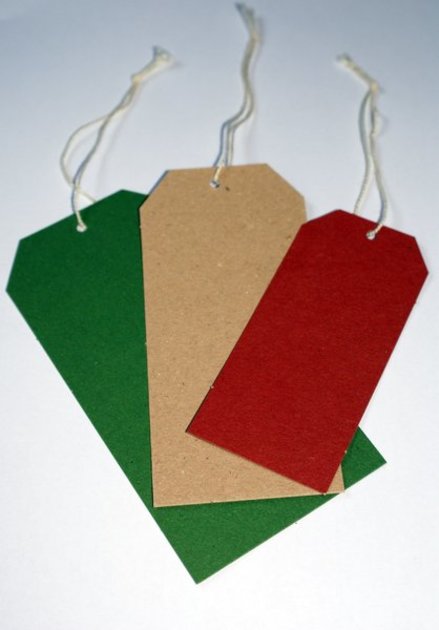 In the Zone
by Rabbi Yitzchak Shmuel Ackerman, LMHC