Subscribe
Parenting With Rabbi Ackerman
Rabbi Yitzchak Shmuel Ackerman, LMHC
Click here to view my clinical profile
When a parent tells me that she is overwhelmed, I usually say "That sounds very difficult. What do you do when you're overwhelmed?"
Subscribe to this blog to get the latest updates emailed to you Subscription complete
Open reader view We’ll Have a Good Time Then, Son
Rabbi Yitzchak Shmuel Ackerman, LMHC
January 26th, 2020 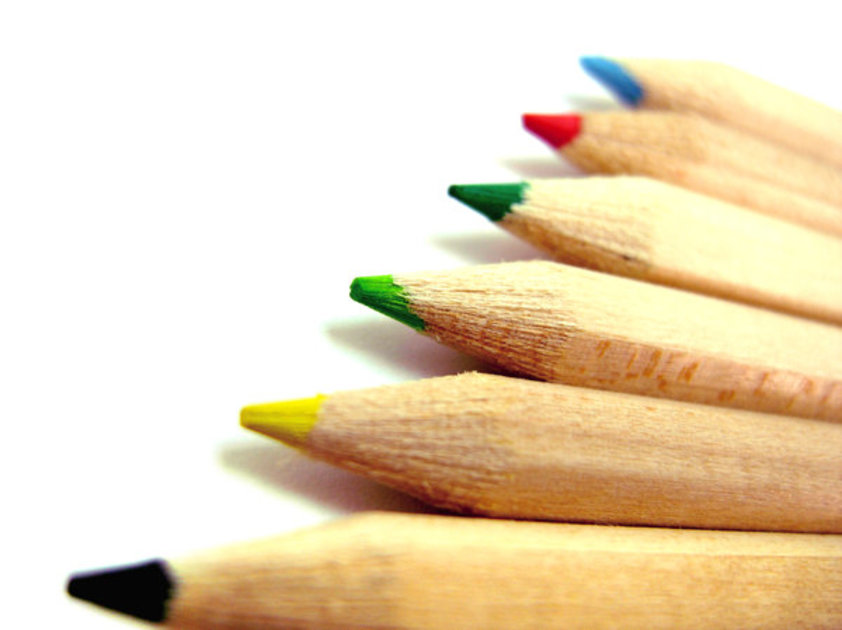 When your child was in the cradle, you spent a lot of time with her.  She would call out to you and no matter what you were doing, you put everything else aside to spend time with her when she wanted you.  You knew how much you meant to her and you were there for her.

Sadly, as infants grow into children and children into teenagers, many parents think they don’t mean that much to their children or teens any more.  That is a mistake.

Some think that they’ll “reconnect” with these independent offspring when they have children of their own who will relate to their parents again.  That doesn’t always happen. The time lost, whether they reconnect or not, is gone.

What is the value of staying connected, of spending time with your children, throughout their youth?

Children learn by example. If you are setting a good example for them by spending quality time together, they are more likely to adopt those behaviors in other relationships in their lives. Simple things like playing games together will help them understand more about interacting with others as well as teach them things like sharing and kindness.

Most importantly, family time means you can just have fun and enjoy each other’s company! (From: The Importance of Spending Time Together, Parenting NI [North Ireland], August 18, 2017)

That is not only true for parents and children in twenty-first century Northern Ireland.  Let’s look at the children of two of our most chashuv ancestors, Moshe Rabeinu and Aharon HaCohen.

After Hashem instructed Moshe regarding the inheritance rights of the daughters of Zelophchad, Hashem told Moshe to ascend Har HaAvorim and see Eretz Yisrael from there before he died.  Moshe then asked Hashem to appoint someone to take his place as the leader of Klal Yisrael.  Rashi quotes some of Medrash Tanchuma on this sequence of events.  Let’s look in the Tanchuma itself.

What did he [Moshe] see that he asked [Hashem] about this need [to appoint a leader] after the section about inheritance laws?  It must be that since the daughters of Zelophchad inherited their father’s possessions, Moshe said “it is now time for me to express my needs.  If the daughters inherited, it stands to reason that my sons should inherit my honor [my position as leader]”.  HaKodesh Baruch Hu said to Moshe, ‘The one who plants the Palm tree deserves to eat its fruit. (Mishlei 27:18).’  Your sons sat and were not engaged in Torah, Yehoshua who served you, is worthy of serving Yisrael.” (Tanchuma, Parshas Pinchas, page 365 in Zichron Aharon edition)

“Your sons sat…” Why not just say they were not engaged in Torah?

The commentary Avraham Ezkor points out that from the time of Moshe until the time of Rabban Gamliel people stood when learning Torah.  Moshe’s sons sat, rather than standing to learn Torah.  Perhaps instead of learning, they served their father, since [the gemara Brachos 7b says] serving talmidei chachamim is even greater than learning?  No, that was the practice of Yehoshua, in contrast to Moshe’s sons.

What made Moshe think that his sons were worthy of the leadership of Klal Yisrael?

According to the commentary Nachalas Binyomin (ibid. note 25), Moshe reasoned as follows: the daughters of Zelophchad are not maalei makom avosam, [they don’t have the stature to take the place of their father] in the conquest of Eretz Yisrael, nonetheless they inherited him.  Therefore, my sons should inherit my role even though they are not maalei makomi [as leaders].

The Chasam Sofer answers differently. He reminds us that Moshe was very humble.  Moshe saw himself as just an ordinary messenger carrying out instructions. He therefore believed that “for such a simple assignment, my sons are worthy, too.” (MiMayonos HaNetzach, volume 2, page 120)

All of this analysis is based on the Medrash Tanchuma’s teaching that Moshe wanted his sons to inherit his position as leader.  Is this desire expressed anywhere in Chumash?  Implicitly, yes.

…and also you [Moshe] will be gathered to your people, as was gathered Aharon your brother. (Bamidbar 27:13)

From here we see that Moshe desired to die the way that Aharon died. (Rashi on Bamidbar 27:13)  What did Rashi mean by “the way Aharon died?”

Rashi was alluding to one of the most poignant events recounted in Chumash.

Take Aharon and Elaezar his son and bring them up onto Hor HaHor. Remove Aharon’s garments and clothe Eleazar his son with them. Then Aharon shall be gathered in [to his people] and die there. (Bamidbar 20:25-26)

Rashi explains why the pasuk adds the term “kach” (take) rather than just saying “bring Aharon and Eleazar up.”

Rashi writes, Take Aharon with comforting words. Say to him, “you are fortunate to see your crown [of Kehunah] given to your son.  I will not be worthy of this.”

This is how we know that Moshe wanted to see one of his sons, Gershom or Eliezer, take his place as leader of the people.

That didn’t happen.  Moshe’s sons had not spent time with their father.  They did not learn how to be who he was.  Tsipporah knew the cost of Moshe’s leadership, and Miriam heard Tsipporah express it.

How did Miriam know that Moshe had separated himself from his wife?  Rabi Nasan says: Miriam was at the side of Tsipporah when it was told to Moshe (Bamidar 11:27), “Eldad and Medad are prophesying in the camp.”  When Tsipporah heard this, she said: “Woe unto the wives of these men. If they [the husbands] are required to prophesy, they will separate themselves from their wives just as my husband separated himself from me.”  Miriam knew and she told Aharon. (Rashi, Bamidbar 12:1)

The Torah makes it clear that Miriam was wrong in criticizing Moshe.  Moshe was given a unique role no later Navi equaled.  No other Navi was required to separate from his or her family.  Moshe was.

Moshe never wanted this role to begin with.  At the sneh, the burning bush encounter with Hashem, he repeatedly attempted to refuse it.  Hashem made it clear that this was to be Moshe’s role.  Tsipporah and her children lost Moshe. This was the ratzon Hashem.  We don’t know why.

We do know that none of us is Moshe.  We may not abandon our children in the pursuit of our responsibilities to Hashem and to the Klal.

Recently, more and more Americans, rather than spending time with their children, have outsourced the task.  There are now professionals who teach children how to ride a bike, blow dry their hair, and even stop sucking their thumbs.  One educator explained that “it's [teaching a child how to ride a bike] boring. Why not hire someone to do it?" She went on to say, "What it means, however, is that the parent is missing important parts and milestones in their kid's childhood."

I would suggest that it is equally important to the child to share those parts and milestones with her parent.

It is wonderful to hear about your child’s successes and have nachas.  Try to arrange times to experience the nachas directly with your child.

You know you’ll have a good time, then.