Subscribe
Parenting With Rabbi Ackerman
Rabbi Yitzchak Shmuel Ackerman, LMHC
Click here to view my clinical profile
When a parent tells me that she is overwhelmed, I usually say "That sounds very difficult. What do you do when you're overwhelmed?"
Subscribe to this blog to get the latest updates emailed to you Subscription complete
Open reader view What Makes Hashem Think I Can Handle This
Rabbi Yitzchak Shmuel Ackerman, LMHC
February 20th, 2021 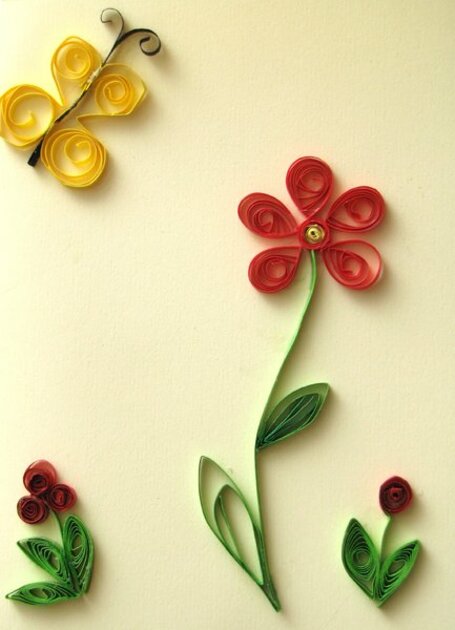 Two are better than one, since they have good reward for their efforts.

For if they fall, one will lift up his friend, but woe to one who falls and has no one to stand him up.

Moreover, if two lie down, they will have warmth, but how will one have warmth?

This means they will correct each other’s mistakes.  (Torah Temimah, ibid., note 35) 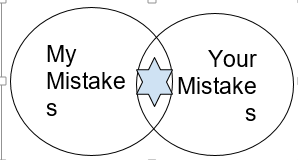 Each large circle denotes the mistakes one person might make.  The other person would not make that mistake and would prevent their colleague from making it.  The area with the star represents the small number of mistakes both of them would make, neither one preventing it from happening, so those few mistakes will occur.  This is the advantage to having two rather than one working on something, anything worth the effort.

Even if they both fall, one would figure out a way to help the other one.  (Metzudas Dovid, Koheles 4:10)

There are many times throughout history when collaboration provided the framework for significant results; Monet and Renoir, Pablo Picasso and Georges Braque, Batman and Robin… the list goes on! In fact, over the past thirty-five years, about half of the Nobel Prizes in Physiology or Medicine have gone to scientific partnerships.  (https://towardsdatascience.com/the-old-saying-two-heads-are-better-than-one-4c7d133e16a4)

Physiology and medicine are noble and challenging pursuits.  Parenting eclipses them both.

Parenting requires a great deal of effort.  Sometimes parents need someone to help them when their best efforts aren’t enough.

Lest you think that this article is addressed solely to married couples, may I assure of two things.

Two: Many single parents have found parenting support groups, extended family members, friends, Rabbonim, and therapists to whom they turn for guidance and reassurance.  They live alone but find collaboration and support to parent their children.

In the English language, the second person pronoun is the same in the singular and in the plural: you.  What makes Hashem think you can handle this, whatever this may be?  You, singular, might not be able to handle it.  Hashem taught us that we should think of ourselves as a half shekel, entitled to seek another half when we need it.  You, plural, can handle some things that you, singular, cannot.

When a parent says what makes Hashem think I can handle this?, I ask, who can help you?   The reply, too often, is I don’t know.

Why is it that some married couples do not help each other with parenting?

I’ve heard an answer to that question from some parents.  Their answer is:

I told her/him that they’re doing it wrong.  They didn’t listen to me so now they’re stuck.  I’m not going to fix their mess.

It pains me to hear a parent detach him or herself that way, detach from their spouse and from their child.  If a parent is stuck, both the parent and the child need someone’s help.   Just because you warned someone of a problem you saw coming doesn’t exempt you from helping to solve it when it comes.

But Rabbi Ackerman, you’ve told me not to intervene when my husband is working with a child.  Now you’re saying I should?

I’m saying that when you think your husband is stuck, ask him if you could speak with him for a moment.  You’re asking him to put his work with this child on pause, not telling him to quit because he’s failing.  You tell your child that you need to speak with his father for a minute, period.

I hope you and every parent have planned for this eventuality in advance.  You plan by agreeing to pause a parenting activity when asked by your spouse, trusting what’s going to happen during that pause, and what’s not going to happen.

What’s not going to happen is dismissive criticism.

What is going to happen is that you’ll have an opportunity to evaluate the situation you are in with your child and to ask your spouse for advice or support if you want it.  Notice, it is the parent currently doing the parenting who controls the conversation during this break in the action and who decides what comes next.

For this to happen, there are some prerequisites to be met by husband and wife in advance.

They must agree that parenting is always important and rarely urgent.  It is okay to pause in the middle of parenting because it is so important.

If you’re afraid that pausing during parenting will give your child the impression that you’re not entirely sure of what you're doing, don’t be.  Your child already has that impression.  Don’t expect your child to think you’re infallible.  If he were to think that you’re infallible he would never attempt to emulate you.  Maintain respectful distance, don’t put yourself out of reach.

The other prerequisite is trust.  You will welcome this invitation to pause when you are confident that your spouse will be supportive, compassionate, and gentle with constructive criticism if he or she considers it necessary.

Support, compassion, gentle constructive criticism.  Prerequisites for any relationship that will make two better than one, for any time that you realize that Hashem has given you someone to help you handle it, whatever it may be. 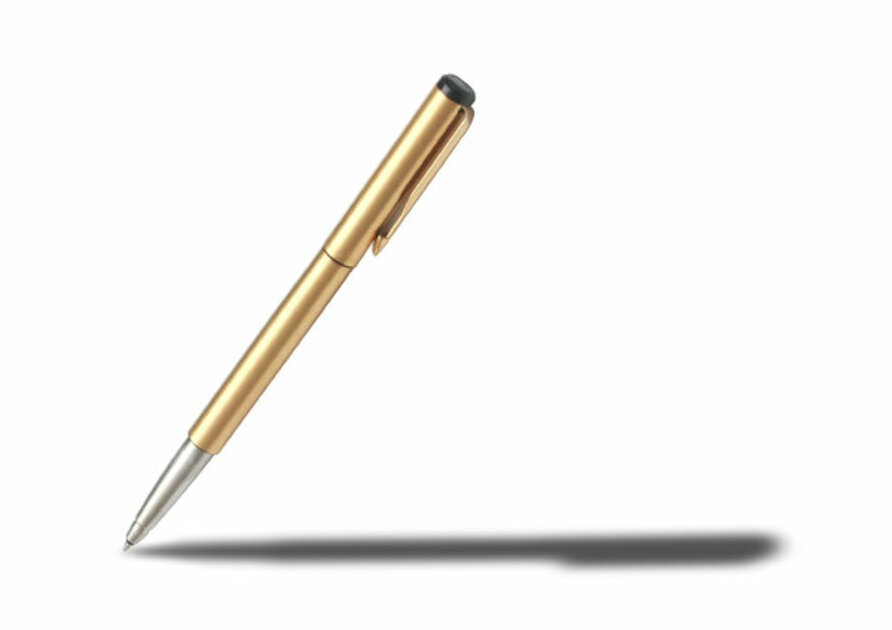 Niddah and Abandonment
by Frummarriage.com 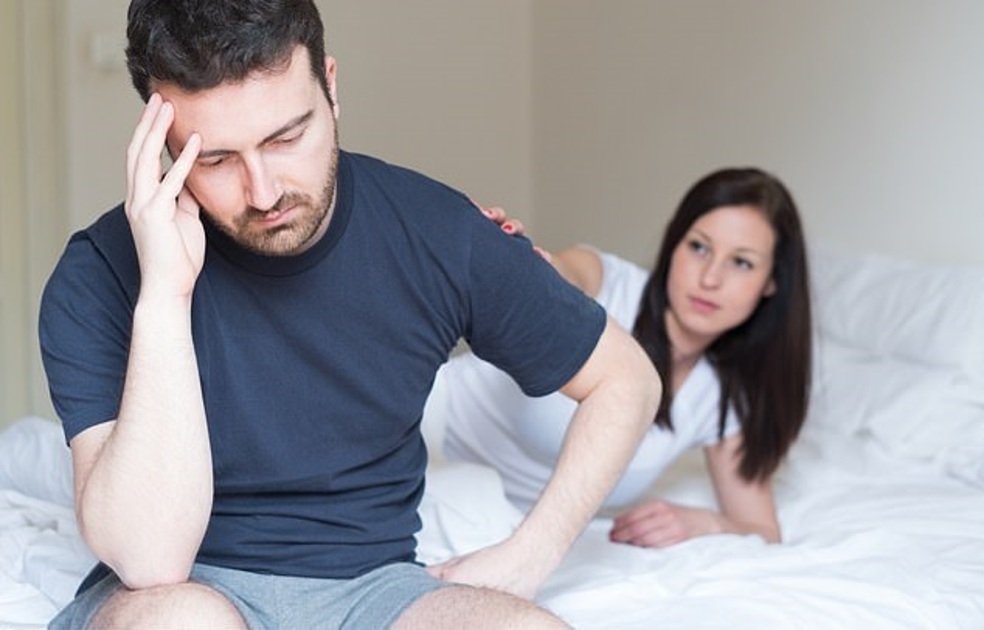 3 Ways to Eliminate the Fear of Physical Intimacy in a Relationship for Men
by Emma Smith
Tags: cenforce 100, vidalista 20, kamagra oral jelly, fildena 100