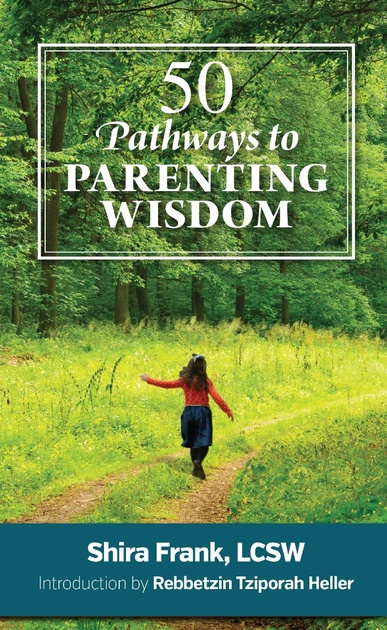 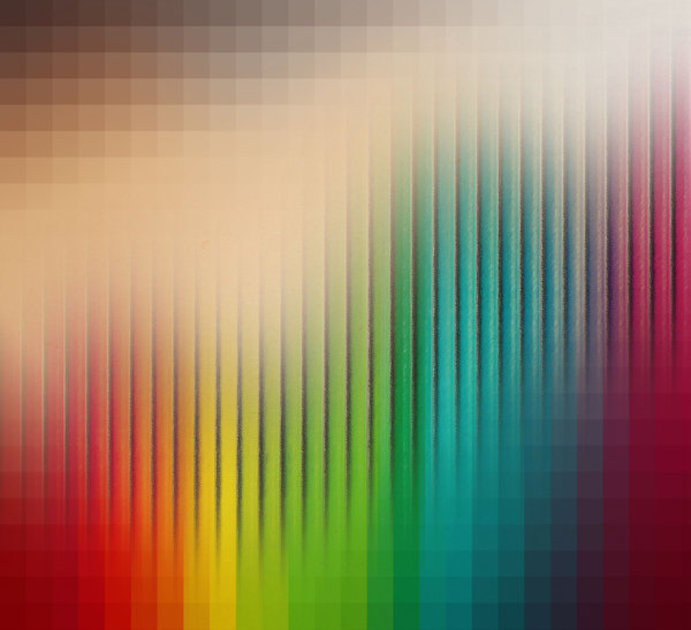 Q: I have been married close to 13 years and since the beginning it has been a turbulent marriage. Our marital issues have recently intensified, as my husband’s erratic behavior became too much for me to live with. We have one child together.

It’s gotten to the point that the police were actually involved, and my 12-year-old son had to witness part of this, which was clearly traumatic for him. It is clear that the marriage is on its way out — and this decision is backed by the Rabbanim whom I have spoken to.

We’re now separated, and my son speaks to a law guardian if there are parenting issues that need to be dealt with. My husband and I have joint custody, but his parenting style is very different from mine. It was hard enough to deal with his lenient parenting style when we were living together. It’s even harder now that the mistrust between us is so intense.

I’ve heard from divorced mothers that their ex-husbands (those who are involved at all) put a lot of energy in showing their children a good time, and are lenient with bedtimes, etc., in order that their children will want to visit them.

Men also do this in case they feel guilty about not being a good enough father and/or husband, and they think that they are making up for these mistakes by being very “generous.”

It has gotten to the point where my son is complaining about me, saying that I am too strict about bedtime, and don’t give him enough time on electronics. He compares me to his father, who allows him to go to sleep an hour later. I know from experience that when my son does go to sleep at 10:00 (an hour later), I can barely get him out of bed the next morning, and he is usually late for school.

About the electronics: I give my son a short amount of time when he can play, but his father lets him play for an unlimited time (although this is after he’s done his homework, showered, etc.). My son wants me to try it his father’s way on a trial basis.

I believe that my husband wants to seem like the “nicer parent” to my son and get full custody after he reaches bar mitzvah, and this is his way of brainwashing my son to stay with him. What are your thoughts about this?

A: Unfortunately, we don’t have the ability to know the intentions behind your husband’s behavior towards your son. What is known is that your son is presently using one parent against the other to gain his desired result. This occurs in all types of family configurations!

On the one hand, you’d like your requests to be adhered to, but on the other hand, you’re dealing with an almost-teenager who has experienced traumatic situations at home. He is struggling with issues of dual loyalty and whose “side to take.”

Giving the gift of compromise is most likely something that he didn’t often see from his parents (according to the way you describe your marriage), and your being a role model in this way is healthy for him.

Changes in home scheduling can be attempted on a trial basis. You can set up guidelines of what is considered “being tired in the morning.” Is it taking 10 minutes to get out of bed? Is it taking 10 minutes to tie his shoes? You can consent to his request for a changed schedule for three days, with a joint agreement of what is decided upon as being “too tired.” If your son is unable to get to school in a timely fashion, changing his bedtime is presently not an option. However, a 9:00 p.m. bedtime is not a permanent fixture in your son’s life.

In terms of electronics, creating a compromise between his father’s parameters and your parameters is another way of showing your ability to be flexible. His father does allow him to play only when his personal responsibilities are completed, which already shows some accountability.

B’hatzlachah in this sensitive situation.